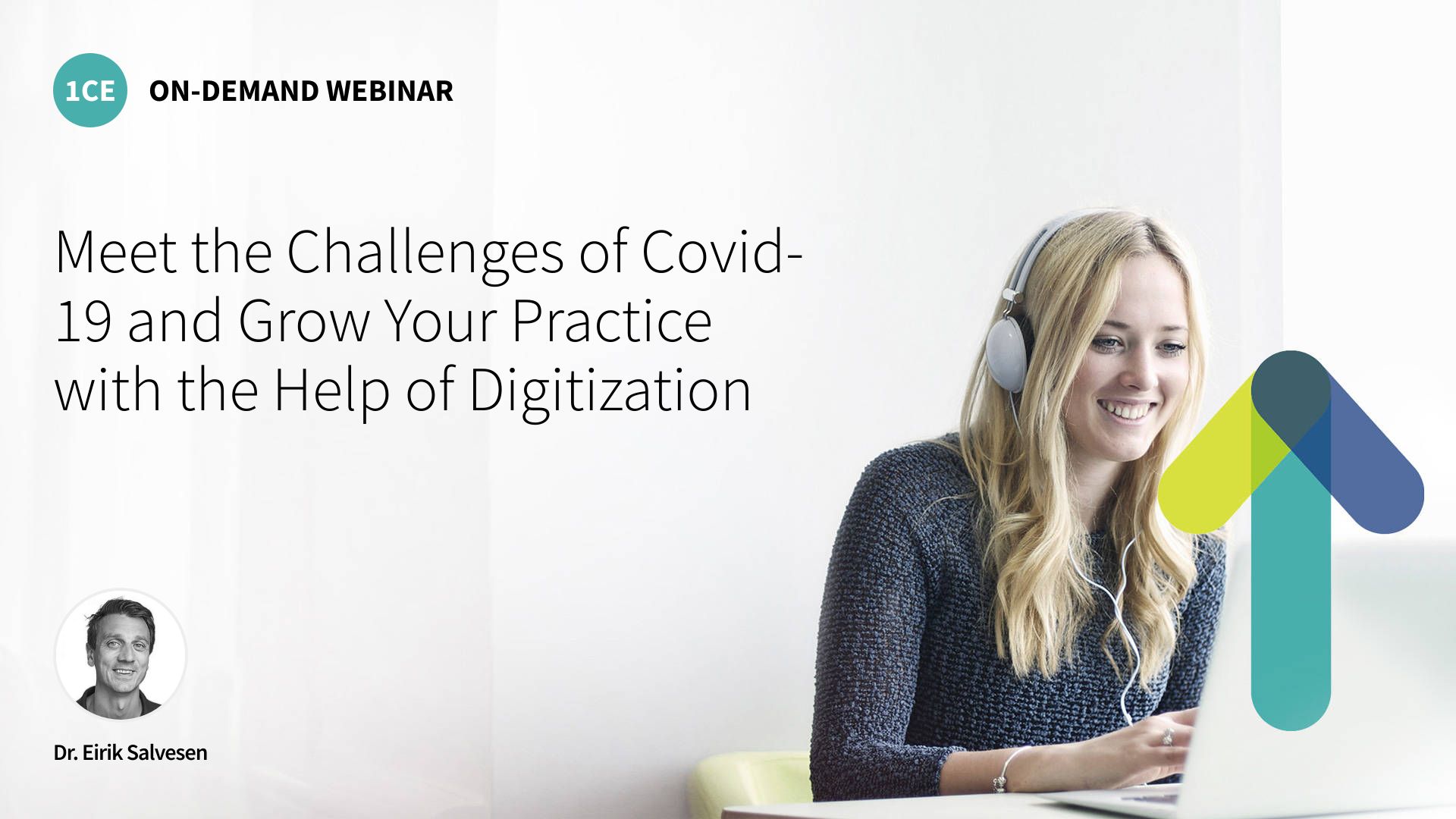 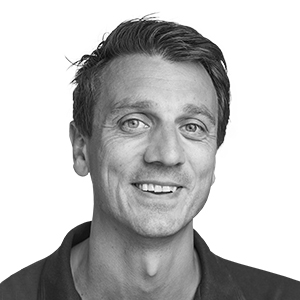 Since 2004 he has lectured worldwide about topics like dental implants, perio and augmentation of hard&soft tissue. In 2015-2016 Salvesen worked as supervisor for the Specialist program in Periodontology at the University of Bergen, responsible for the surgical implant training of the candidates.

Since 2006 Salvesen has been responsible for surgical courses and lectures, for Straumann, as well as for Nobel Biocare and Geistlich. Since 2007 he has continously lectured internationally for Nobel Biocare on the NobelActive implant, and now also lectures for Strauman on the new BLX implant system.

Salvesen is a long time fellow of the ITI and more recently involved in product development with Straumann.

The ITI Academy is a vast e-learning library with more than 750 learning items. Its blended learning approach consists of clinical cases, lectures and theory to keep you engaged. Learn on your own schedule, anytime and from any device with an internet connection.